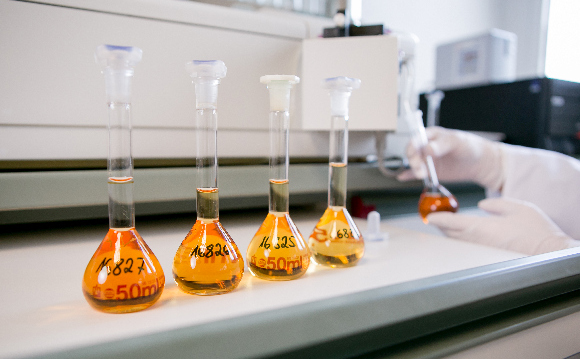 ECRA is regarded as a research body with a high level of competence in the field of sustainable cement and concrete technology acting proactively for its member companies. Through its work, it accumulates high levels of expertise both independently and within a network of other organisations and is able to act not only as a research platform but also as a consultant for other institutions or customers from inside and outside the cement industry.

The Academy itself supports and undertakes research projects focussing on issues which due to their general significance for the cement industry as a whole might not be tackled by single companies themselves. Currently ECRA’s most important research projects are its CCS project, which was started in 2007, and its Future Grinding Technologies project, which was started in 2014.